Taylor Swifts Awesome. This is the first words most people utter when I ask them for the thoughts about her. For me she is the first person that comes to mind when you think of awesome music.

Who is Taylor Swift? 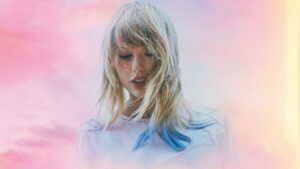 Taylor Swift is one of the world’s most popular and successful musicians. She has sold over 50 million albums and 150 million singles, making her one of the best-selling artists of all time.

She has won numerous awards, including seven Grammy Awards, an Emmy Award, and 23 Billboard Music Awards.

In addition to her musical success, Swift is also an accomplished actress and has appeared in several films and television shows.

Swift is known for putting on an incredible show, and her world tour is no exception. She’s been wowing audiences with her energy and charisma and constantly interacts with the crowd.

Fans have loved every minute of the tour, and they’re already looking forward to seeing Swift again next time she comes to town. So if you haven’t seen Swift on tour yet, you’re definitely missing out!

How Taylor Swift Changed Music – Her Impact on the Music Industry

In just a few short years, Taylor Swift has become one of the biggest names in music. She’s won multiple Grammy Awards, sold millions of albums, and has had several No. 1 singles. But more importantly, she’s changed the music industry.

Swift is one of the few artists who has been able to successfully bridge the gap between country and pop music. She’s also been able to appeal to both younger and older fans. This is something that many artists struggle with.

Her success has shown other artists that it is possible to be successful without selling out or compromising your art. She’s also shown that having a successful career is possible while still staying true to yourself.

The impact that Swift has had on the music industry is undeniable. She’s changed the way that music is marketed and consumed. And she’s inspired other artists to be themselves and make music that they’re passionate about.

What is Internet Radio 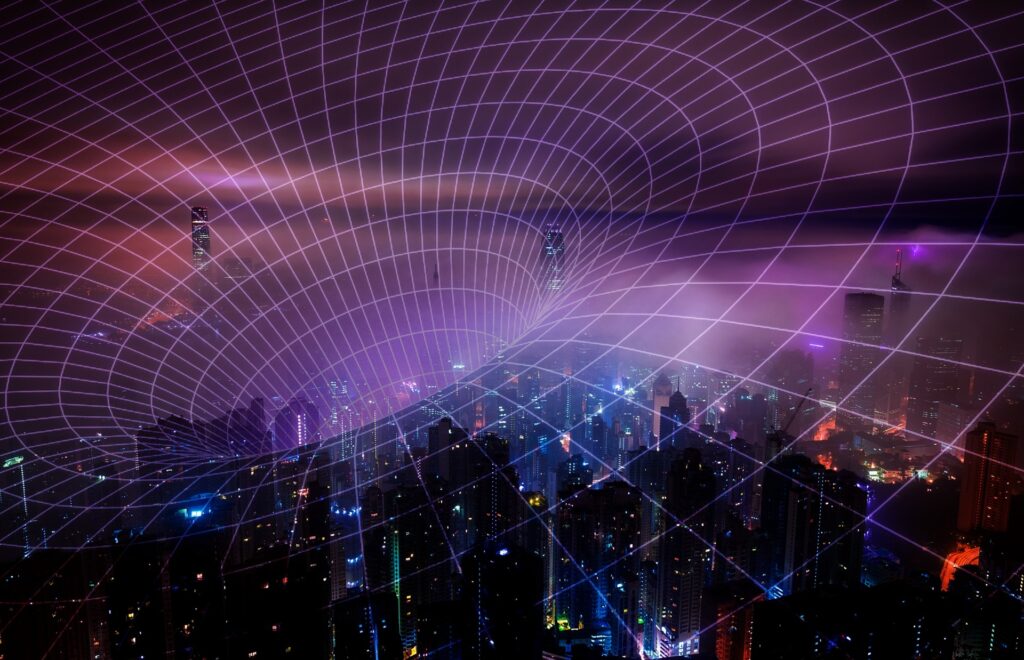 Antenna Radio is now on Roku