Wondering which country will be the most popular tourist destination in 2022? Look no further – in this article. We’ll count down the top 5 most visited countries in the world based on data from travel experts! France is one of the most popular tourist destinations in the world. Every year, millions of people visit the country to see its beautiful scenery and historical landmarks and enjoy its delicious food and wine.
France has something for everyone. So whether you’re looking for a romantic getaway or an action-packed vacation, you’ll find it in France. The country is home to some of the most famous tourist attractions in the world, including the Eiffel Tower, the Louvre Museum, and Notre Dame Cathedral.
In addition to its world-famous landmarks, France is renowned for its stunning natural scenery. From the snow-capped Alps to the sunny Mediterranean coast, there’s no shortage of beautiful places to explore in France.
If you’re looking for a country that has it all, look no further than France. With its rich history, stunning scenery, and delicious food and wine, it’s no wonder that France is one of the most visited countries in the world. Spain is one of the most popular tourist destinations in the world. Every year, millions of people visit Spain to enjoy its sunny weather, Mediterranean coastline, and rich culture.
Spain has something to offer everyone. It is home to some of the world’s most famous museums, such as the Prado Museum in Madrid and the Guggenheim Museum in Bilbao. Its cities are filled with historic architecture, from the Moorish Alhambra palace in Granada to Antoni Gaudí’s masterpiece, the Sagrada Familia cathedral in Barcelona. And, of course, no visit to Spain would be complete without spending time on one of its beautiful beaches or taking a stroll through one of its many picturesque villages.
It’s no wonder Spain is one of the most visited countries in the world. So whether you’re looking for culture, history, or just a place to relax, Spain has something for everyone. There are many reasons why the United States of America is the most visited country in the world. One reason is that there is so much to see and do in the USA. There are dozens of world-famous tourist attractions, from the Statue of Liberty in New York City to the Golden Gate Bridge in San Francisco. There are also countless smaller attractions and activities to enjoy in every state.
Another reason the USA is such a popular destination is that it is relatively easy to get around. There are many different ways to travel within the country, including by car, bus, train, and plane. The USA also has many airports, making it easy to fly from almost anywhere in the world.
The USA is also a very welcoming country for visitors. People from all over the world come to the USA every year, and they are usually greeted with open arms. The people of the USA are known for being friendly and hospitable, and they often go out of their way to make visitors feel at home.
So why is the USA the most visited country in the world? There are many reasons, but some of the most important ones are that there is so much to see and do; it is 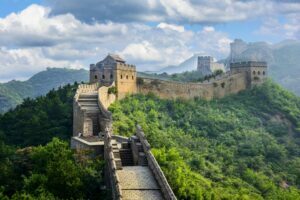 There are many reasons why China is the top most visited country in the world. For one, it is the most populous country in the world, with over 1.4 billion people. It means that there are a lot of potential visitors to the country.
China is also a very diverse country with a long history and many different types of attractions. Visitors can see everything from ancient temples to modern skyscrapers. There is something for everyone in China.
In addition, China has become increasingly accessible in recent years. With the expansion of air travel and the development of infrastructure, it is now easier than ever to visit China.
All these factors make China the top most visited country in the world. So if you are looking for a place to travel to, you should consider China. 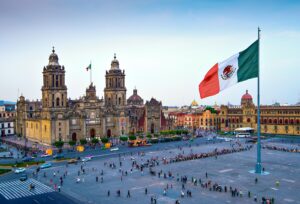 5 places to visit in Spain 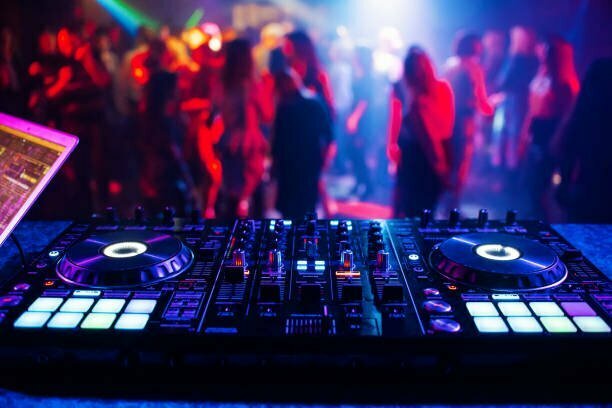