In just a few short years, the music industry has seen several changes. Some of these changes have been small, while others have been massive. But what does the future hold? In this article, we’ll look at some of the music trends likely to emerge in 2022.

It’s hard to say what the top music genres will be in 2022, but we can make some predictions based on current trends.

One of the most popular genres right now is hip hop. This genre has been steadily growing in popularity for the past few years, and it doesn’t seem to be slowing down.

EDM is another genre that is gaining popularity. This type of music is often associated with festivals and clubs and tends to be high-energy and upbeat.

Country music is also still going strong, especially in the United States. Artists like Blake Shelton and Carrie Underwood are still trendy, and the genre has a loyal fan base.

It’s difficult to say definitively what the top genres will be in 2022, but these are some of the most likely contenders.

The Top Artists in Each Genre

There are various music genres, and each has its own top artists.

In the world of rock music, some of the top artists include Metallica, Foo Fighters, and Red Hot Chili Peppers. These bands have been around for many years and have released some of the most iconic rock songs. They continue to be popular today, with fans all over the world.

In the world of pop music, some of the top artists include Taylor Swift, Justin Bieber, and Ariana Grande. These artists have achieved massive success in recent years and have become household names. They are known for their catchy songs and their large fan bases.

In the world of hip hop, some top artists include Kendrick Lamar, J. Cole, and Drake. These rappers have changed the sound of hip hop in recent years and have become some of the most famous musicians in the world. They are known for their clever lyrics and their unique style.

Each genre of music has its top artists that stand out from the rest. These artists are known for their talent and their ability to connect with fans all over the world.

The Top Songs in Each Genre

1. Country: The top country songs right now are “The Bones” by Maren Morris, “Die From a Broken Heart” by Maddie & Tae, and “What If I Never Get Over You” by Lady A.

3. Hip Hop/Rap: The top hip hop/rap songs right now are “Money In The Grave” by Drake featuring Rick Ross, “Racks In The Middle” by Nipsey Hussle featuring Roddy Ricch, and Hit-Boy, and “authorities.”

4. Rock: The top rock songs right now are “God’s Plan” by the Foo Fighters, “Circles” by Post Malone, and “Sugar” by Def Leppard.

As we move into the next decade, it’s exciting to think about what new music trends will emerge. While we can’t predict the future with 100% accuracy, we can make some educated guesses based on current trends. We think that electronic and experimental music will continue to grow in popularity and that more artists will experiment with fusing different genres. We also believe that there will be a resurgence of interest in older styles of music as people look to the past for inspiration in these uncertain times. Whatever happens, we can be sure that the next decade of music will be full of surprises. 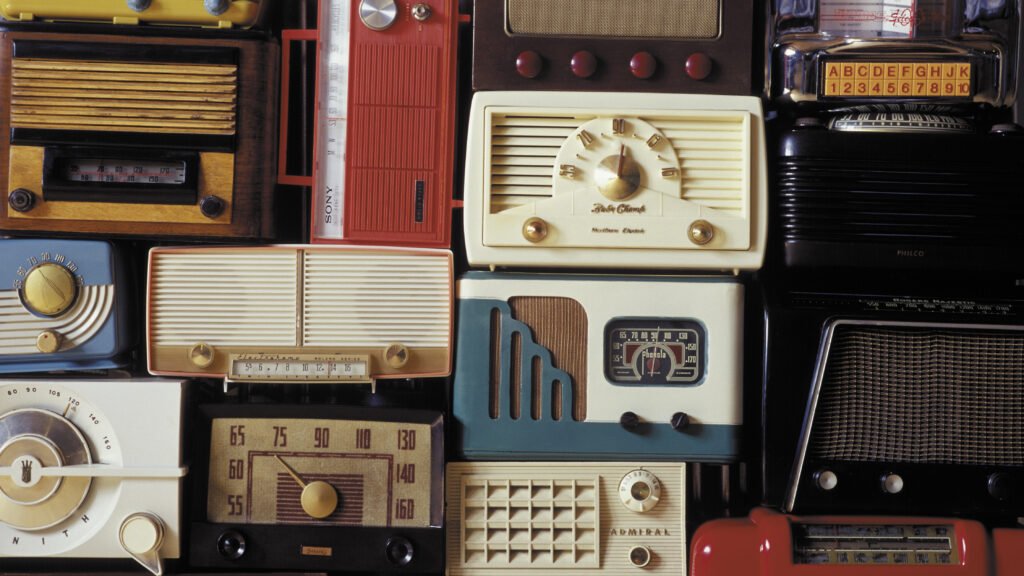 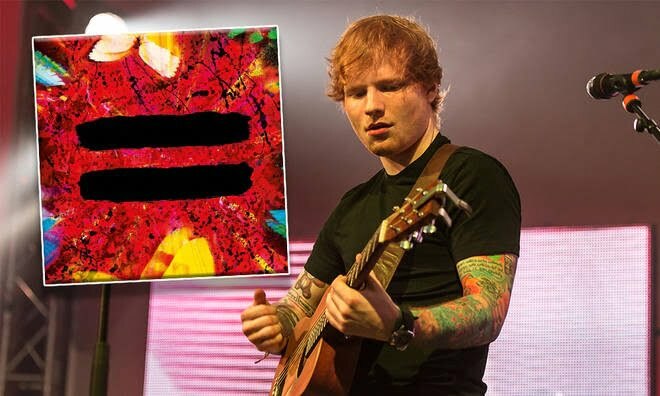