The 1990s was a defining decade for popular music, and boy bands were a big part of that. From *NSYNC to the Backstreet Boys to Boyz II Men, these groups dominated the charts and the hearts of millions of fans worldwide. In this article, we look at some of the most famous boy bands of the 1990s and what made them so special. NSYNC was one of the most popular boy bands of the late 1990s and early 2000s. The group consisted of Justin Timberlake, JC Chasez, Lance Bass, Joey Fatone, and Chris Kirkpatrick.

NSYNC released their self-titled debut album in 1998. It was a huge success, reaching number two on the Billboard 200 chart. The album included the hit singles “Tearin’ Up My Heart” and “I Want You Back.” Their second album, No Strings Attached, was released in 2000. It topped the Billboard 200 chart and has been certified diamond by the RIAA for selling over 10 million copies in the US. The album includes the hit singles “Bye Bye Bye” and “It’s Gonna Be Me.”

They went on hiatus in 2002 but reunited for a brief moment in 2013 to perform at Justin Timberlake’s induction into the MTV Video Music Awards Hall of Fame. NSYNC is considered one of the most successful boy bands of all time. They have sold over 70 million records worldwide and have won The Backstreet Boys are one of the most successful boy bands of all time. They formed in 1993 and rose to fame in the late 1990s with their debut album, “Backstreet Boys.” The album was a huge success, selling over 13 million copies worldwide. The group’s second album, “Millennium,” was even more successful, selling over 40 million copies worldwide.

The Backstreet Boys have continued to be successful over the years, releasing several more albums and going on multiple world tours. They have sold over 100 million records worldwide, making them one of the best-selling boy bands of all time.

The Backstreet Boys are known for their catchy pop songs and energetic live performances. They have won multiple awards, including four Grammy Awards and three American Music Awards.

The group Degrees, which was famous in the s, consisted of five members: Michael Bivins, Ronnie DeVoe, Ricky Bell, Ralph Tresvant, and Johnny Gill. The group was formed in 1984 and released its first album in 1986.

Degrees were known for their R&B and new jack swing sound. They had several hit singles, including “Poison” and “Do Me.” The group was nominated for several Grammy Awards and won a Soul Train Music Award for Best R&B/Soul Album in 1990.

The group disbanded in the early 1990s but reunited for a reunion tour in 2012. One of the most famous boy bands of the early 2000s was O-Town. The band was formed on the TV show “Making the Band,” and they went on to have several hits, including “All or Nothing” and “We Fit Together.” O-Town was known for its good looks and its catchy pop songs.

Despite their success, O-Town eventually broke up in 2008. However, they reunited in 2014 and have been touring and releasing new music ever since.

O-Town is one of the most successful boy bands of all time. They have sold millions of records, and their songs are still popular today. So if you’re a fan of boy bands, then O-Town is worth checking out.

Why boy bands were so popular in the 1990s

In the 1990s, boy bands were all the rage. From *NSYNC to the Backstreet Boys, these groups dominated the music charts and teenage girls’ hearts.

But what made boy bands so famous? Part of it may have been because they were a new phenomenon. These groups were fresh and different, and teenagers were eager to listen to their music.

Another reason for their popularity was that boy bands represented an ideal of perfection. They were always well-dressed and had perfectly coiffed hair. They danced flawlessly and sang with perfect pitch. They were everything that teenage girls wanted to be.

Boy bands also had a wholesome image, appealing to many people. They weren’t associated with drugs or alcohol and didn’t swear in their songs. This made them seem like safe role models for young fans.

The members of boy bands also knew how to connect with their fans. They gave autographs and posed for pictures. They went on tour and did meet-and-greets with their fans. This made them seem more down-to-earth and approachable, which only added to their appeal.

Boy bands were at their height.

The 1990s was a golden era for boy bands. Groups like NSYNC and the Backstreet Boys dominated the music charts and won the hearts of millions of fans worldwide. If you were a fan of boy bands in the 1990s, this list is sure to bring back some fond memories. Take a trip down memory lane and check out these famous boy bands from the 1990s 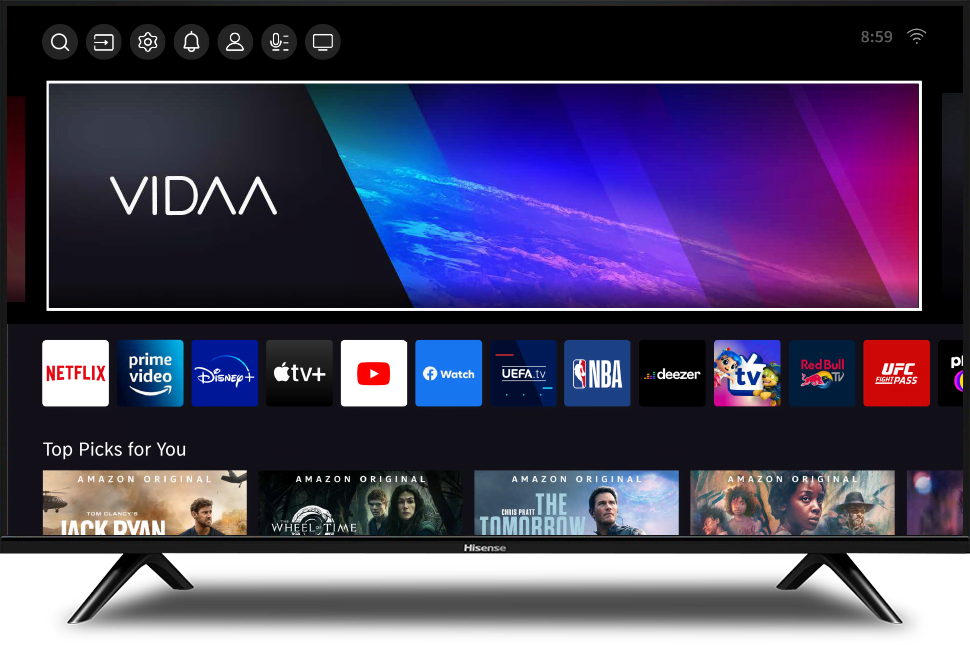