Written by Kimberly Albores on 23 August 2022

It’s been almost 30 years since the 1990s ended, but the music from that decade is still as popular as ever. In this article, we’ll explore why 90s music is popular today.

The popularity of 90’s music 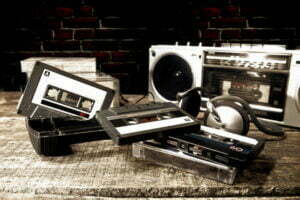 There are several reasons why ’90s music is still popular nowadays. Firstly, the theme of the ’90s was highly influential and innovative. In addition, it was a time when created many new genres and sub-genres. This meant that there was a lot of variety in the music of the time and still appreciated today.

Secondly, the artists of the ’90s were highly talented and charismatic. They connected with their fans in a way that is still rare today. This connection made their music even more special to those who listened.

Finally, we cannot underestimate the nostalgia factor. For many people, the music of the 90s brings back happy memories of their youth. This nostalgia can make people appreciate the music even more.

The different genres of 90’s music

It’s no secret that music from the 90s is still popular today. Many of the different genres of music that were popular back then are still going strong. Here are just a few examples:

1. Hip hop – This genre of music was huge in the 90s and is still strong today. There are many different sub-genres of hip hop, but the overall sound is still the same.

2. R&B – Another massive genre in the 90s, R&B is still popular today. Many of the biggest names in music started in this genre, and it continues to be among the most popular genres.

3. Pop – Pop music was also trendy in the 90s, and it’s still going strong today. Many of the biggest hits from that decade are still played on the radio today.

4. Rock – While rock music wasn’t as prominent in the 90s as in previous decades, many great bands and artists still made music in this genre. Today, rock is still strong, and there are many different sub-genres to choose from.

5. Metal – Metal was another genre

The influence of 90s music

The influence of ’90s music can still be seen and heard today, even though some people may not realize it. Today’s famous artists and bands started in the 90s or have been heavily influenced by the music of that decade.

The 90s was a time when various genres of music were starting to become more popular. Grunge and alternative rock were rising, while hip hop and R&B were also becoming mainstream. This diversity in music led to many different sounds and styles being created, which are still present in today’s music.

One of the biggest reasons why ’90s music is still popular is because it was a time when anyone could make it big. There were no rules or specific genre requirements that artists had to follow. This allowed for creativity and experimentation, which today’s music scene lacks.

If you’re a fan of ’90s music or just curious about what made it so special, there are plenty of ways to enjoy it today. You can listen to radio stations that play only 90’s hits, or you can find online streaming services that specialize in this type of music. You can even find some great 90’s

The rise of streaming services

In recent years, there has been a significant shift in the way people consume music. The rise of streaming services like Spotify and Apple Music has made it easier for people to listen to their favorite songs. This has led to a resurgence in popularity for many older artists and new artists who can reach a wider audience than ever before.

One of the biggest reasons for its continued popularity is that they have been able to adapt to the changing landscape of the music industry. They were one of the first artists to embrace streaming services, and they continue to release new music that resonates with their fans. In addition, they have maintained a strong presence on social media, which has helped them stay relevant in the modern era.

Music is still popular because they have been able to evolve with the times. They have remained relevant by releasing new music and staying active on social media. In addition, their willingness to embrace new technologies has helped them reach a wider audience.

There are many reasons why ’90s music is still popular today:

All of these factors contribute to why ’90s music is still enjoyed by so many people today.

5 things that Belgium can offer when you visit 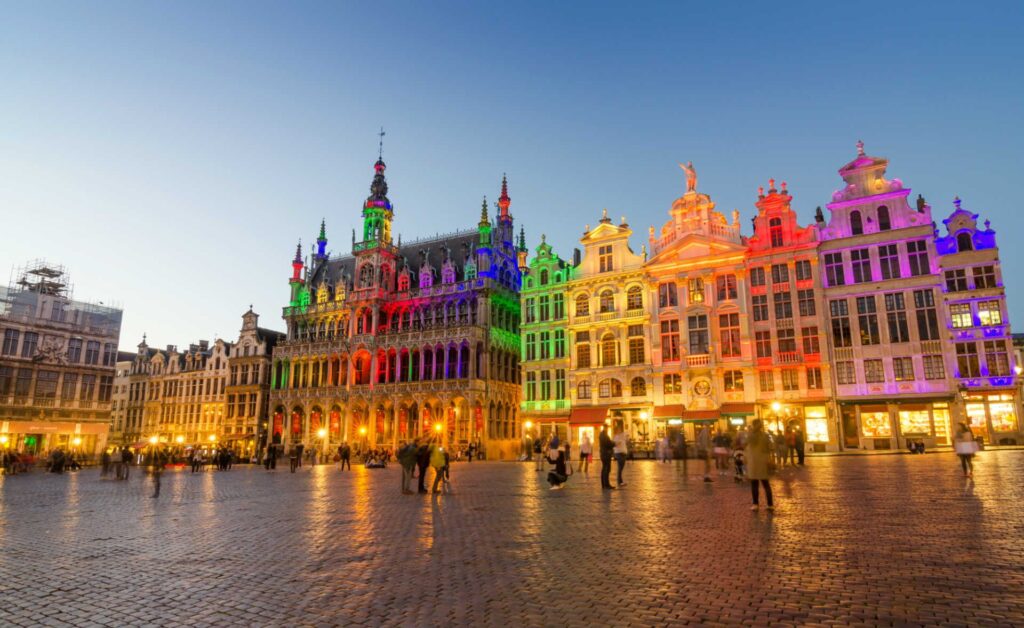 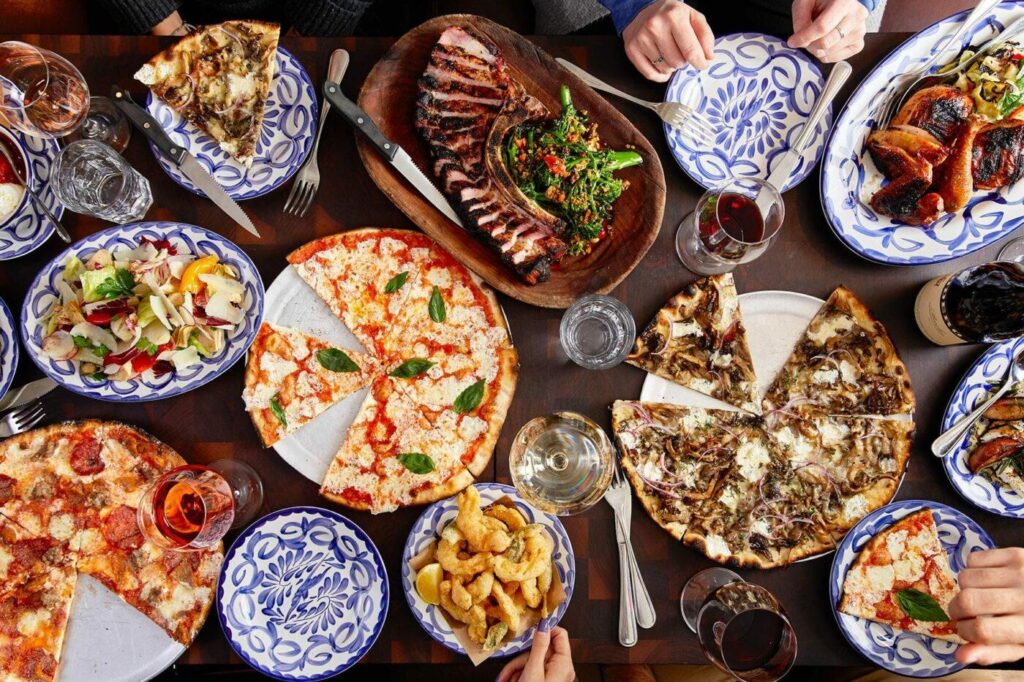