Written by Kimberly Albores on 31 August 2022

It was a time of change. The new millennium brought with it a new era of music that would go on to shape the soundscape for years to come. From nu-metal to emo, the 2000s saw the rise of many different genres and subgenres, each with its unique sound. In this article, we look back at some of the most iconic music from the 2000s and explore how it shaped the decade. 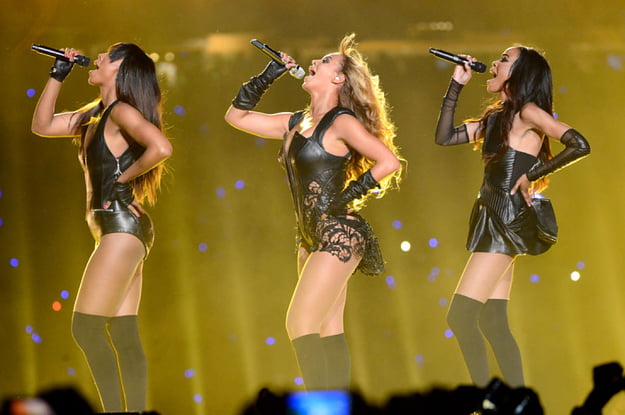 The early 2000s was a great time for music. We saw the rise of boy bands and girl groups and the return of pop music.

Some of the most popular boy bands during this time were *NSYNC, Backstreet Boys, and One Direction. These groups dominated the charts with their catchy tunes and lovable personalities.

Girl groups were also trendy during this time. Groups like Destiny’s Child, TLC, and Spice Girls were household names. They inspired young girls everywhere with their empowering lyrics and messages.

The early 2000s was also a time when we saw the return of pop music. Artists like Britney Spears, Christina Aguilera, and Justin Timberlake were at the top of the charts with their catchy tunes and danceable beats.

The early 2000s was a great time for music. We saw the rise of new genres and the return of old favorites; it was indeed a golden age for music lovers!

The mid-2000s was a great time for music. The most popular genres during this time included hip hop, pop, and rock.

Some of the most famous artists during this time included Eminem, 50 Cent, Nelly, and Gwen Stefani. These artists helped to shape the sound of the music during this era.

The mid-2000s was also a time when music videos were viral. MTV was one of the most popular channels during this time, and many people watched music videos regularly.

The mid-2000s was a great time for music and fashion. It was a time when people were exploring new styles and genres. If you are a fan of music from this era, then you will love the blog section!

Famous rock bands such as Coldplay and Muse continued to release successful albums, while indie rock saw a resurgence in popularity with bands like Arcade Fire and Vampire Weekend.

The late 2000s also significantly changed the music industry, as digital downloads and streaming services began to eclipse physical sales. This shift has had a profound impact on the way that people consume music and has made it easier than ever before to discover new artists and songs.

The 2010s were a decade of change in the music industry. We saw the rise of streaming services, the fall of CDs, and the popularity of genres like EDM and hip-hop.

There was also released some great music during this decade. Here are some of our favorites:

What were your favorite albums of the 2010s? Let us know in the comments!

The 2000s was a great decade for music, with various genres and artists. It’s hard to pinpoint exactly what made this era so special, but we think it has something to do with the fact that there was something for everyone. Whether you were into pop, rock, hip-hop, or anything in between, there was an artist or band out there making music you could enjoy.

Looking back on the 2000s, it’s clear that this was an exceptional decade for music. We can only hope that the next decade will be half as good! 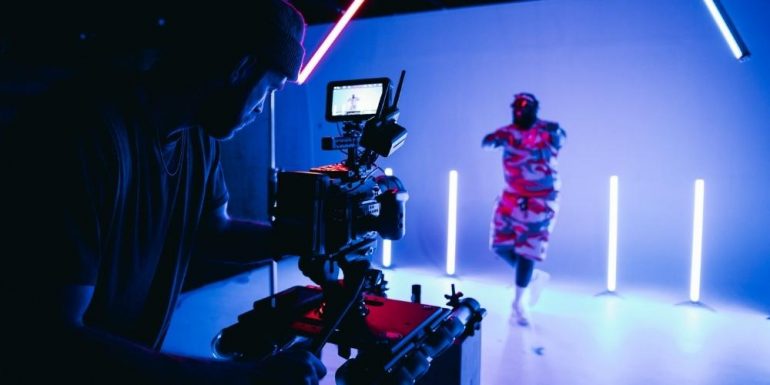